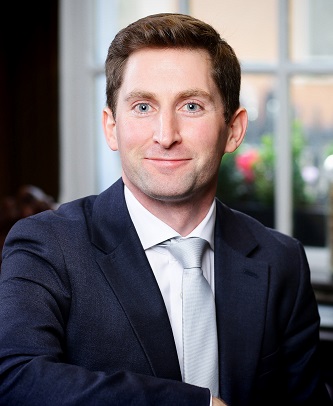 Derick Mitchell, PhD (@DerickOMisteal) is the Chief Executive Officer of IPPOSI. Derick has a background in research, strategy and advocacy from over 12 years’ experience spanning a number of leadership roles in research and multi-stakeholder engagement in Ireland and at the EU-level. Derick has a strong track record in collaborating to influence healthcare policy with the goals of enhancing research infrastructure, increasing patient involvement and improving access to treatments. Derick believes in the power of a united voice when it comes to patient advocacy and the central role of patients and their representative organisations in healthcare and research.

At an international level, Derick is an elected board member of the European Patients Academy (EUPATI) Foundation, a global initiative which is training patients to become involved in the medicines R&D process, and has spread the IPPOSI public-private partnership model to over 20 countries. Derick is  chairperson of the European patient representative round-table of ISPOR – the Professional Society for Health Economics and Outcomes Research; a Patient Advisor to the OECD Patient-Reported Indicator Survey (PaRiS) initiative as well as a founding member of the European Patients’ Forum-led DataSavesLives.eu initiative.

In Ireland, Derick serves on the advisory boards and steering committees of a number of health-related initiatives including Health Innovation Hub Ireland, , EHealth Ireland, a number of HIQA Advisory committees, as well as the Medical & Life Sciences Committee of the Royal Irish Academy. Derick is chairperson of the Scientific Advisory Board of the HRB-Trials Methodology Research Network (HRB-TMRN) and a member of the Governance committee of the Precision Oncology Ireland research consortium.

Derick holds a Bachelor of Science degree in Biotechnology from NUI Galway and a PhD in Molecular Medicine from University College Dublin. Outside of IPPOSI, Derick spends his free time attempting to influence his two young daughters. 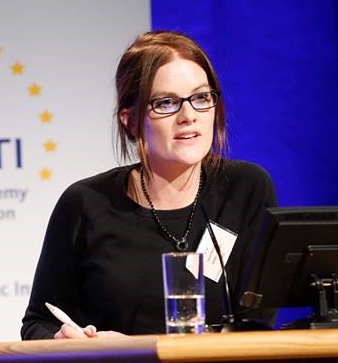 Laura is the Research & Advocacy Manager in IPPOSI, with responsibility for developing evidence-based health policy positions and recommendations related to improving equitable patient access to health innovation.  Prior to her current role, Laura spent three years as the EUPATI National Platform Coordinator, based in IPPOSI. Prior to this, Laura spent two years providing research and policy advice to Liberal Democrat councillors in London. Before moving to the UK, she worked on human rights and governance programmes with international organisations including the United Nations (UN) in Uganda, the Organisation for Security and Cooperation in Europe (OSCE) in Kosovo, and the Council of Europe (CoE) in Strasbourg. 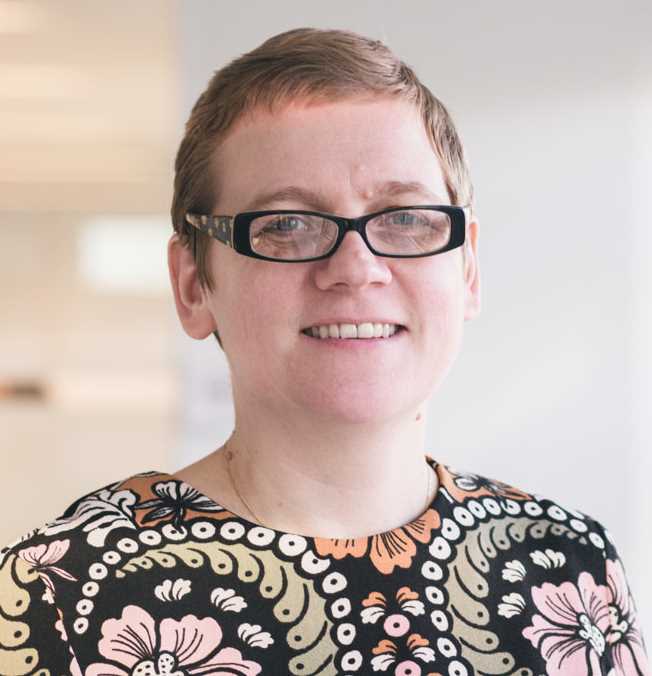 Caroline Whelan, PhD joined the IPPOSI team in 2018 as the EUPATI National Platform Officer as part of the IMI-EFO-EUPATI project, and was appointed as IPPOSI Education & Outreach Coordinator in 2020.  Caroline brings over 20 years’ experience in scientific research, policy and project management. As a Senior Scientific Officer she worked in the Research and Policy Affairs team at Science Europe, a Brussels based association of European Research Funding and Research Performing Organisations. Although interested in many and diverse policy topics, she had a particular focus on Horizon 2020; Energy Efficiency; Defence Research; Citizen Science and Biodiversity. Previously she had worked as a Science Officer at COST (Co-Operation in Science and Technology), an intergovernmental organization funding networks in science and technology. She was responsible for the fundamental and applied Materials, Physics and Nanosciences Domain as well as trans-disciplinary topics. Prior to these roles, she performed and managed research as a Senior Scientist and Research Project Manager at IMEC, the largest independent nanoelectronics and digital technologies research centre in Europe. Caroline graduated with a BSc. (Hons) in Analytical Science from Dublin City University (1994) followed by a PhD in Chemistry (1998). 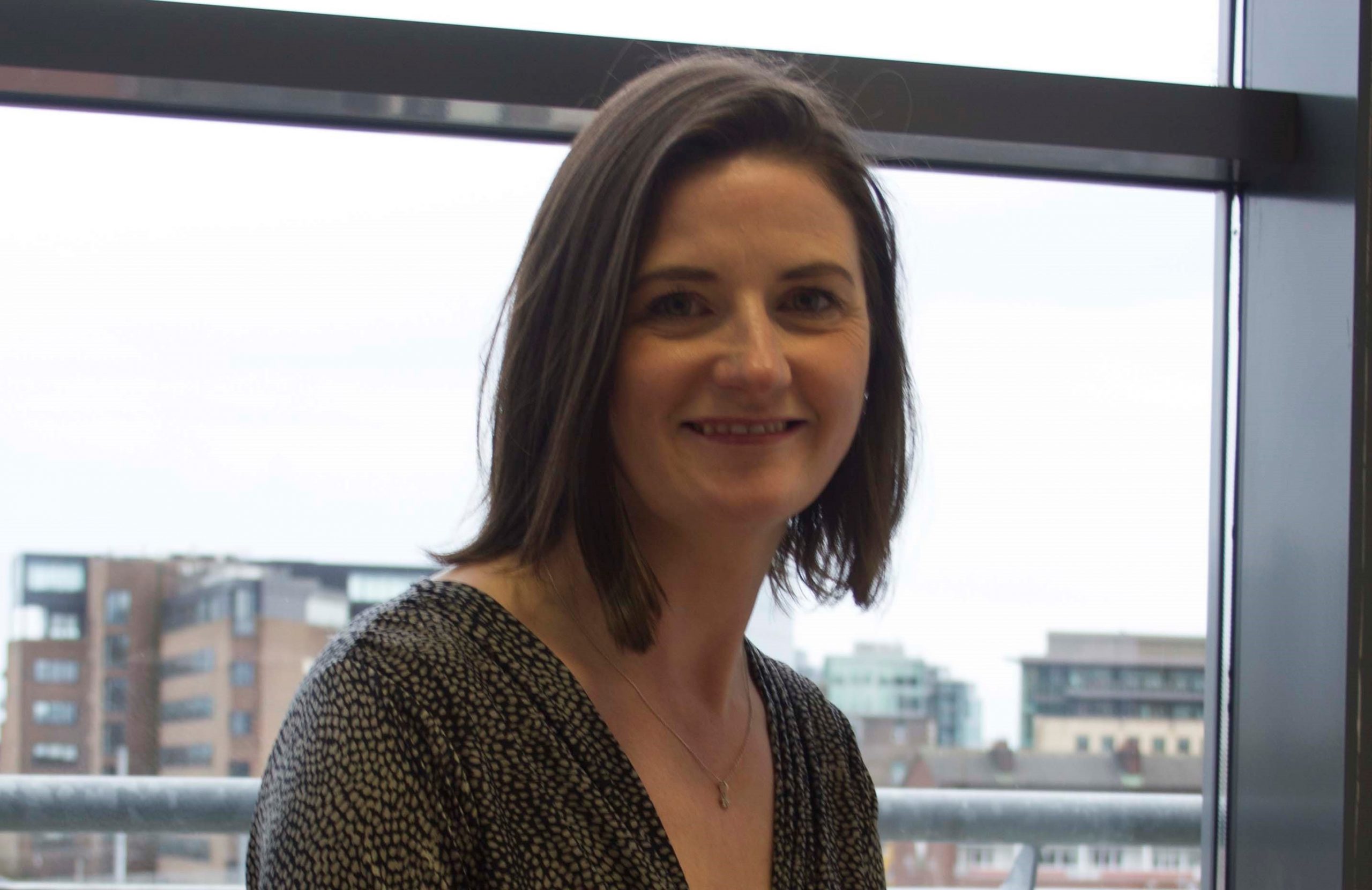 Claire Stone joined IPPOSI in 2021 and is responsible for the efficient and effective day to day operations of the organisation. She worked in the travel industry for most of her career to date and developed an interest in Health Innovation while completing a Post Graduate Certificate in Innovation and Enterprise Development at Trinity College Dublin. She also holds a bachelors degree in Business and Economics from Trinity College.

Shannon Karpinski is the Communications and Impact Manager in IPPOSI. Originally from the United States of America, Shannon moved to Galway in 2018 and earned her master’s degree in Public Advocacy and Activism at NUIG. Before moving to Ireland, she worked in communications and public relations for trade unions. Shannon has experience in and a passion for raising public awareness of women’s rights, migrant rights, and workers’ rights.